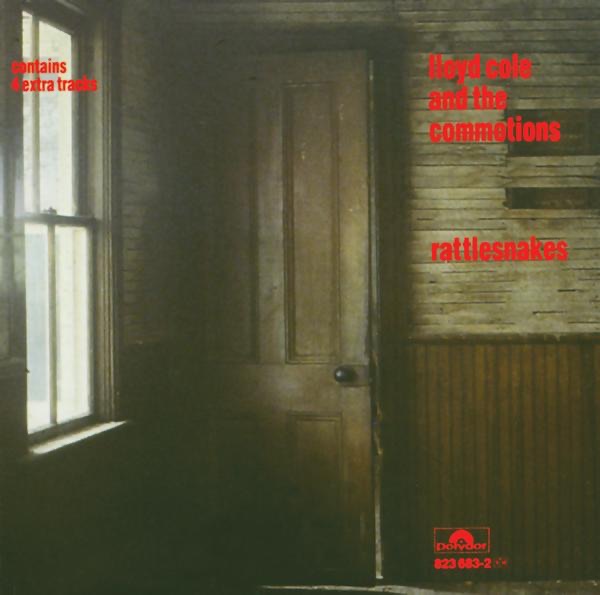 Lloyd Cole And The Commotions

See The Who in Sheffield

One of the UK's best known bands are touring again. Fancy some tickets?

The Who are legends. A world famous act that truly define the Best of British.

Pete Townsend and Roger Daltrey are back touring, with a band of celebrating British and international artists, including Pete's son on guitar and backing vocals. You'll know every song. Singing along compulsory.

Fancy a couple of tickets to see them perform live in Sheffield this April? Answer the question and you're in the draw to win. Smashed-up drum kit not included.

QUESTION: Which of these has been a hit single for The Who.