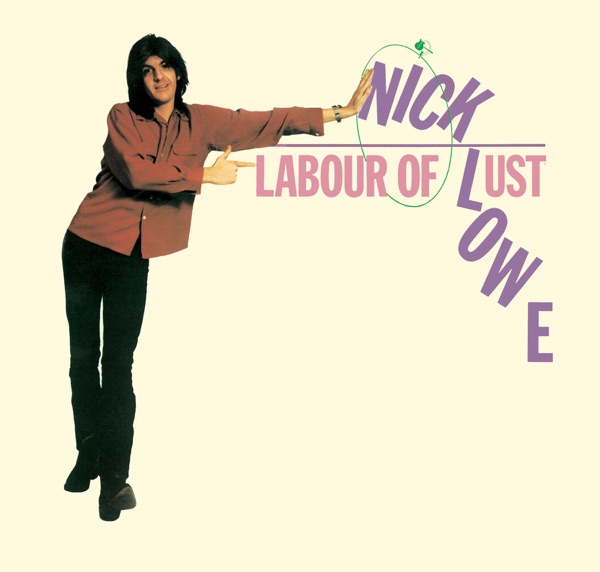 Cruel To Be Kind

Since launching on 9th September 2016, Britain’s newest national DAB radio station Union JACK has been Playing the Best of British, with listeners popping the kettle on and casting over 3 million song votes in only six months.

It is the only national station where listeners choose every song, by voting them up or down in real time on the Union JACK app and website.

The Union JACK app also contains the “Backchat” feature, where listeners can play along with British silliness, leaving a quirky message or gag that often gets to air within minutes.

Union JACK Creative Controller, Giles Gear, said: “Union JACK has exploded in its first six months. It’s unique in British radio. We’ve seen millions of votes for songs and incredible interaction on the app, with listeners recognising and loving the quirky, silly side of the station. The award-winning team in Oxford have a history of ripping up the radio rulebook, and if these first six months are anything to go by, Union JACK is going to continue this tradition to great effect”.

Union JACK CEO Ian Walker, said: “There’s nothing quite like British humour, and Union JACK captures that perfectly. Listeners understand its witty and playful nature, with quirky messages and overwhelming voting numbers proving this. We’re working on some very exciting plans for Union JACK – all will be revealed in the coming months”.

You can play along with Union JACK on DAB, UnionJACK.co.uk or on the Union JACK app. Tally ho!