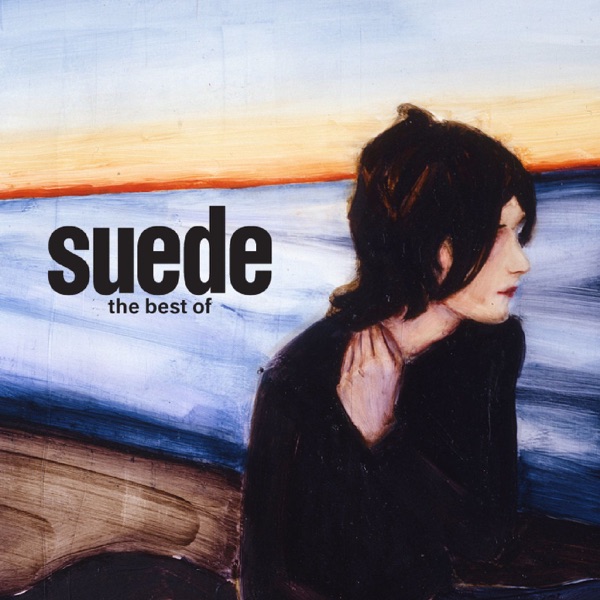 The Dad's Army Stamp Is Coming

Listen up, you stupid boy.

Royal Mail are launching a new set of stamps, covered in characters from Dad's Army.

It's becasue the show's turning 50 and commemorative stamps are pretty much Royal Mail's thing. 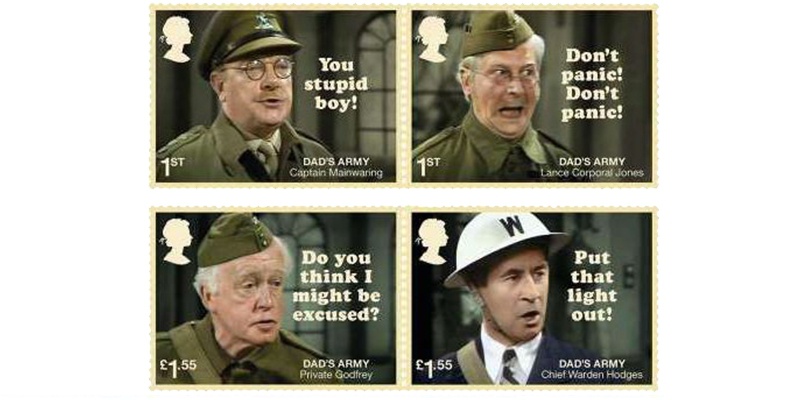 Ian Lavender, who played Pike, said it was "overwhelming" to be featured on a stamp. Clearly a man with simple pleasures in life. 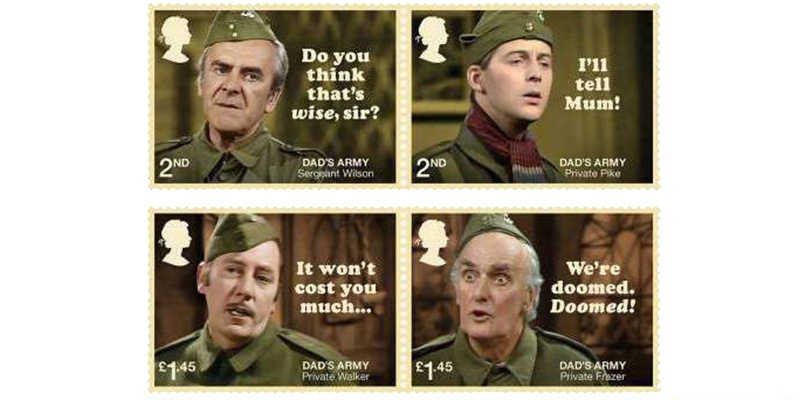 You can get them from June 26th. We'll post you one.