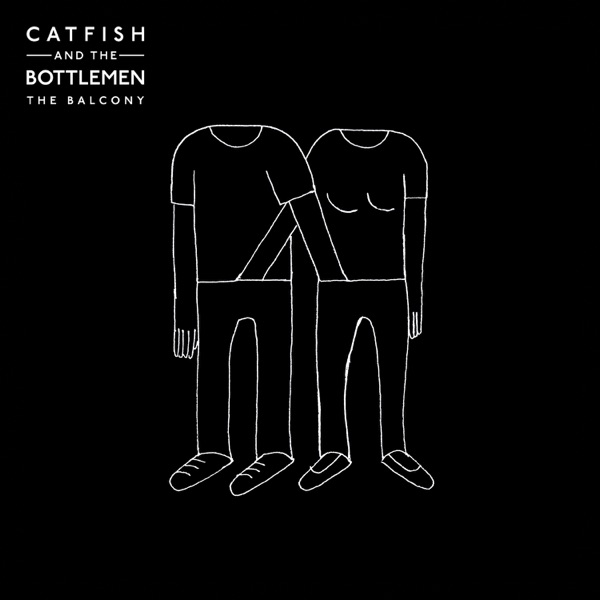 Catfish And The Bottlemen

Phill Jupitus Drops His Trousers On The Radio

Phill Jupitus has given us quite the eyeful.

He's stripped down on Geoff Lloyd's Hometown Glory while telling the story of how he was scarred for life when his mum cut him with a scythe as a child.

‘She was 30ft away from me, cutting the grass,’ Jupitus said. ‘She literally swung her arm around, an her hand was sweaty and the thing just slipped out of her hand like a boomerang. Shot across the thing and hit me in the leg.’

Geoff asked if there was a scar - and oh, there is. Phill undid his belt, dropped his trousers and revealed the enormous thing. It's an impressive scar too.

It was caught on camera in the studio. Thankfully.

Hear the whole trip down memory lane on Union JACK radio, Saturday 7th at 11am.

You can bag the podcast after it's been on air too - keep an eye here.