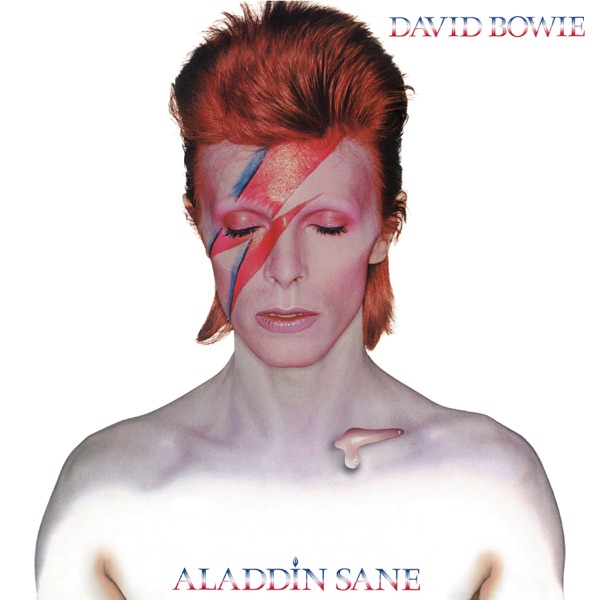 These tweets were Brits at their finest in 2017.

This is giving me life rn. pic.twitter.com/HVTp9k6zQe

To put that into context, that's a week's stay for a family of five at Center Parcs with 3 kids who want to do everything

Prince Harry's kids will be Americans. What if one grows up to be president and is in line for the throne at the same time? Brits are playing long-ball here, but it's a smart move. They want America back and this is how they'll do it.

The Telegraph have officially run out of things to attack millennials for pic.twitter.com/e4UYVeOsg9

If you iron Gordon Ramsay you end up with Keir Starmer. pic.twitter.com/wm3IjR5l5y

So very, very tempted to go in and ask... pic.twitter.com/SxacML9as1

what's up with this dramatic movie poster font choice. how many did he kill on his first day pic.twitter.com/yrni6PsdMg

"Never have I ever ran through a field of wheat" pic.twitter.com/TEUfVmcLtQ

You from south london? pic.twitter.com/zQfiOMpWZu

She can move in any direction you know... pic.twitter.com/jN3dUJwZz7

🎶 All of the other reindeers 🎶 Used to laugh and call him names 🎶so he killed them pic.twitter.com/GTtXrEHBSD

Picked up my mum steaming and she said "can we get chips" to which I replied "no we have some in the freezer",been waiting years to say that

The shameful legacy of Bullseye continues to blight our streets. pic.twitter.com/l4cYb6kYtD

I'm begging of you please don't take my man pic.twitter.com/rFkRMFhdkl

I'm enjoying the irony of this looking like a gay wedding ceremony that neither set of parents entirely approve of.#DUPCoalition pic.twitter.com/Bvzj5cypOC

he’s like this every time we turn the vaccuum cleaner on pic.twitter.com/3idhyzrvl6

When your duck is actually really posh pic.twitter.com/qDyNnG4p6p

"Did ya say ya want scraps wi' them fish 'n' chips, love?" pic.twitter.com/e8u0Kz7viQ