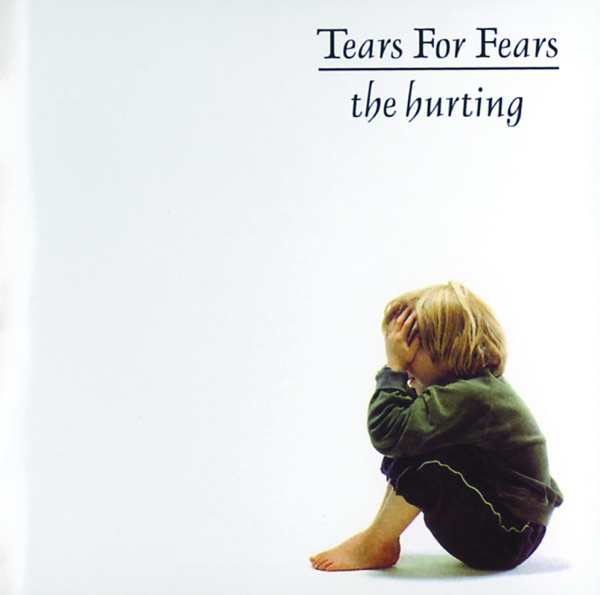 Britain is the home of great comedy...

...and Union JACK Radio is the home of classic British comedy.

Hear it across the day on the radio, or treat yourself to some of the best bits below.

Chuckle politely at some top clips from the Great British archive. Just don't mention the war.