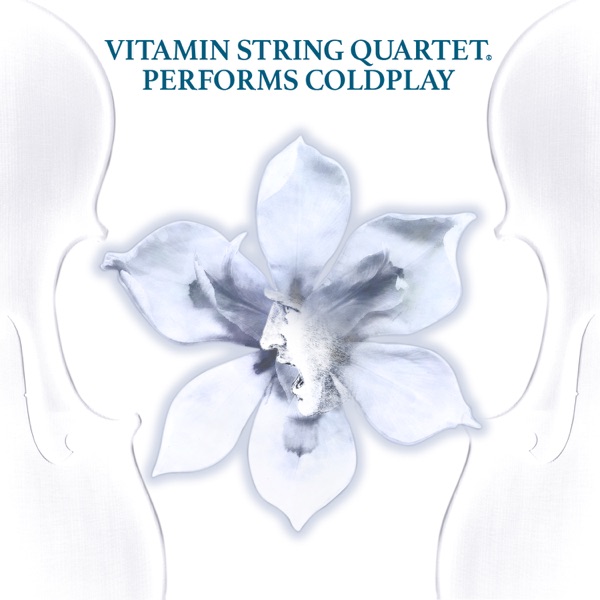 God Put A Smile On Your Face

Well, well - look who it is. Terribly good of you to stop by.

We're the only radio station in the universe that plays just British music. Oh, and did we mention you pick every ruddy song that plays? Snazzy.

Grab the Union JACK app, vote your favourite song to the top of the playlist and hear it on the radio in seconds. Smashing!

Watch out world - there's a new British icon in town. 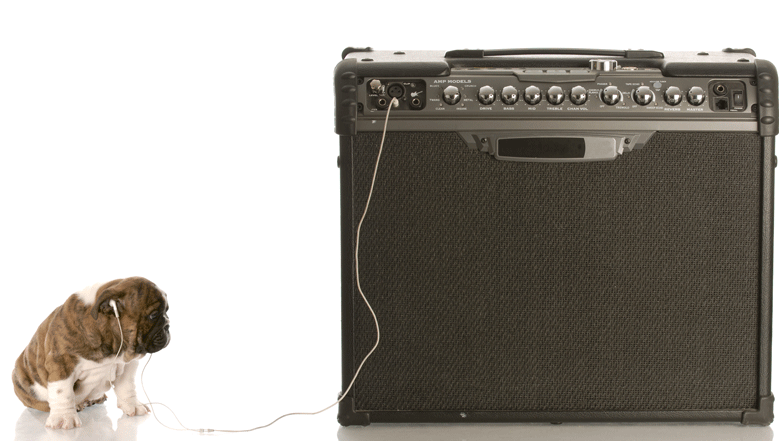