If You Tolerate This Your Children Will Be Next 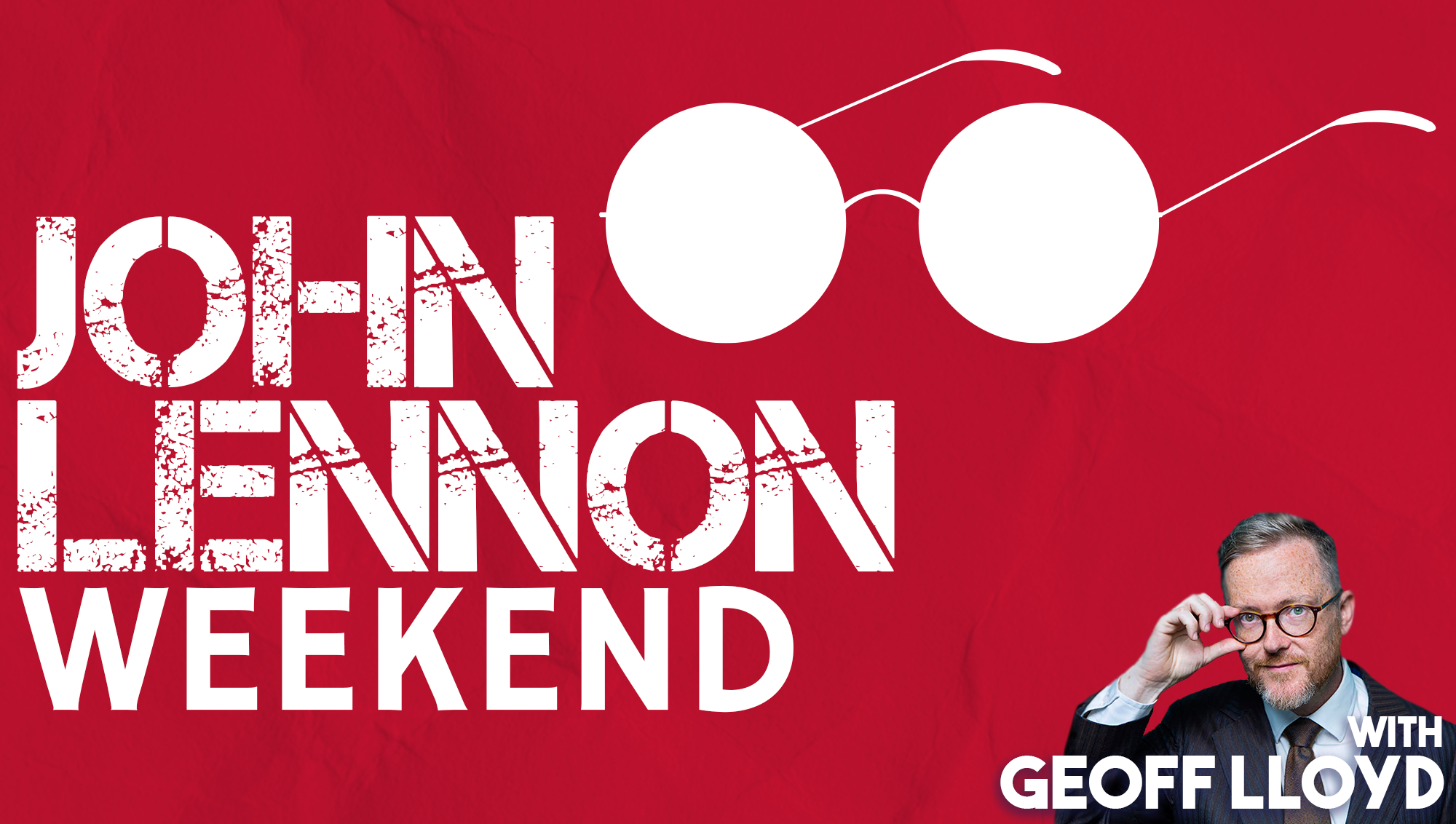 It's a weekend chock full of classics from Liverpool's favourite son.

We're playing it all, from the solo genius of 'Woman' and 'Imagine', to Beatles greats such as 'Come Together' and 'Norwegian Wood' - and everything in between!

So this weekend, fiddle your nob to Union JACK, put on a pair of round spectacles, and slip into bed for a week or two.