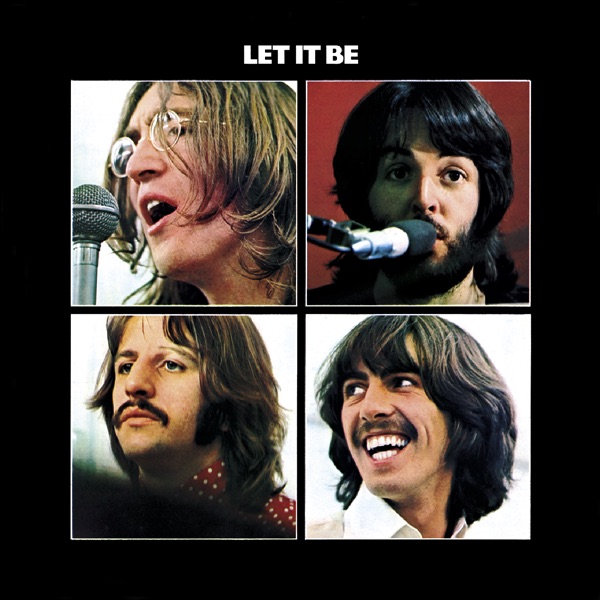 Why did the comedian cross the road?

Throughout February, we're chatting to comedians live from the Leicester Comedy Festival!

It's Europe's biggest comedy festival with some of the biggest names in comedy.

Unluckily for them, we got Lucy Leeds to interview them. From the other side of Belvoir Street. Sorry about that.