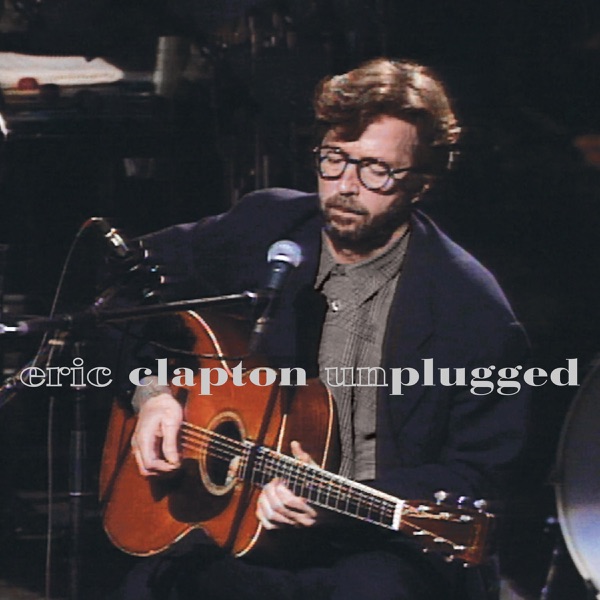 The Leicester Mercury Comedian of the Year was live on the radio - straight from the Leicester Comedy Festival!

It's one of comedy's most prestigious and coveted awards with this year's finest up and coming acts, nominated by top comedy promoters from across the UK.

Eight comedians competed for one of comedy's most coveted awards - with Geoff Lloyd and Tom Rosenthal commentating on the whole thing live on Union JACK Radio! (A bit like Eurovision.) 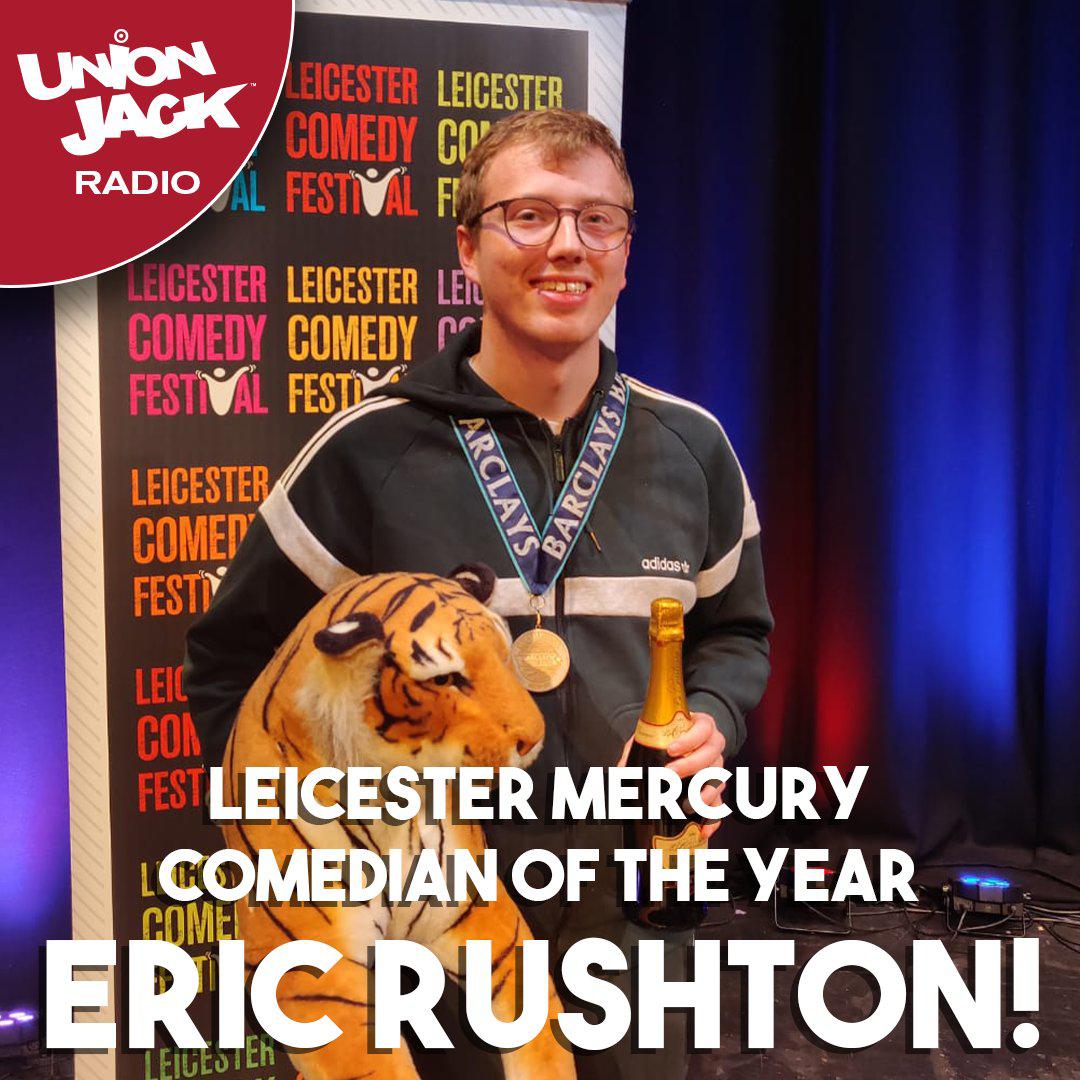 WHAT THE HECK IS IT?

Have a sneaky look at last year's highlights...