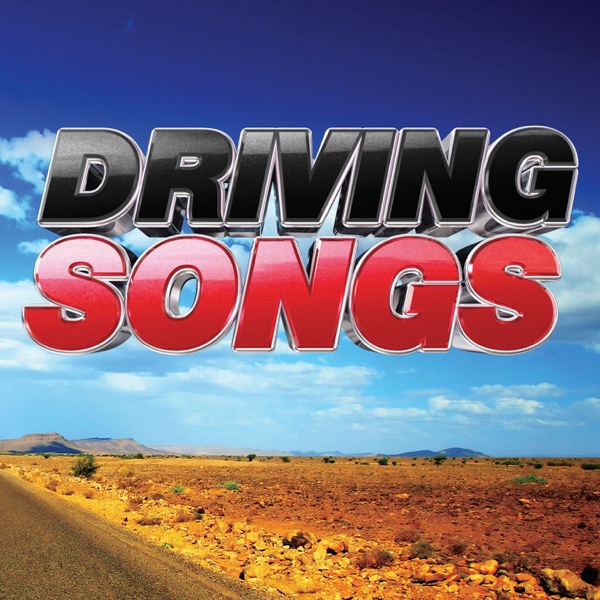 Union JACK Radio, described as ‘the DAVE of radio’, is on the lookout for original, funny, entertaining and unconventional radio ideas.

Forget your ‘topical sketch shows’ and your generic panel shows – think outside the box.

Imagine the creativity of a podcast, on the platform of a national radio station. That’s us.

Get a flavour of our line-up of shows.

At the moment, we have an award-winning new music show hosted by a presenter who knows nothing about new music (Underdogs); live stand up comedy from one of the top five comedy venues in the UK (One Night Stand); and Pundays, where we ditch Mondays and have listeners punning all day long!

Plus, lots more in the pipeline.

So if you’ve got an idea that’s creative, funny, and different – let us know! Union JACK is the antidote to boring, bland commercial radio.

Come along for the ride!

Union JACK is a national DAB digital station set up by the founders of Absolute Radio. It has nothing to do with Brexit (we’re much more Mr Bean than Mr Farage).

With 153,000 weekly listeners, the average person listening for 4.7 hours, and 20 million song votes on the app – it is officially the fastest growing station in the UK.

According to recent listener figures, there has been a 74% increase in listeners in 12 months.

Read more about Union JACK on BBC News, BT and The Times.

Got an idea? Pop a message over to programme manager Giles Gear at: giles.gear@unionjack.co.uk