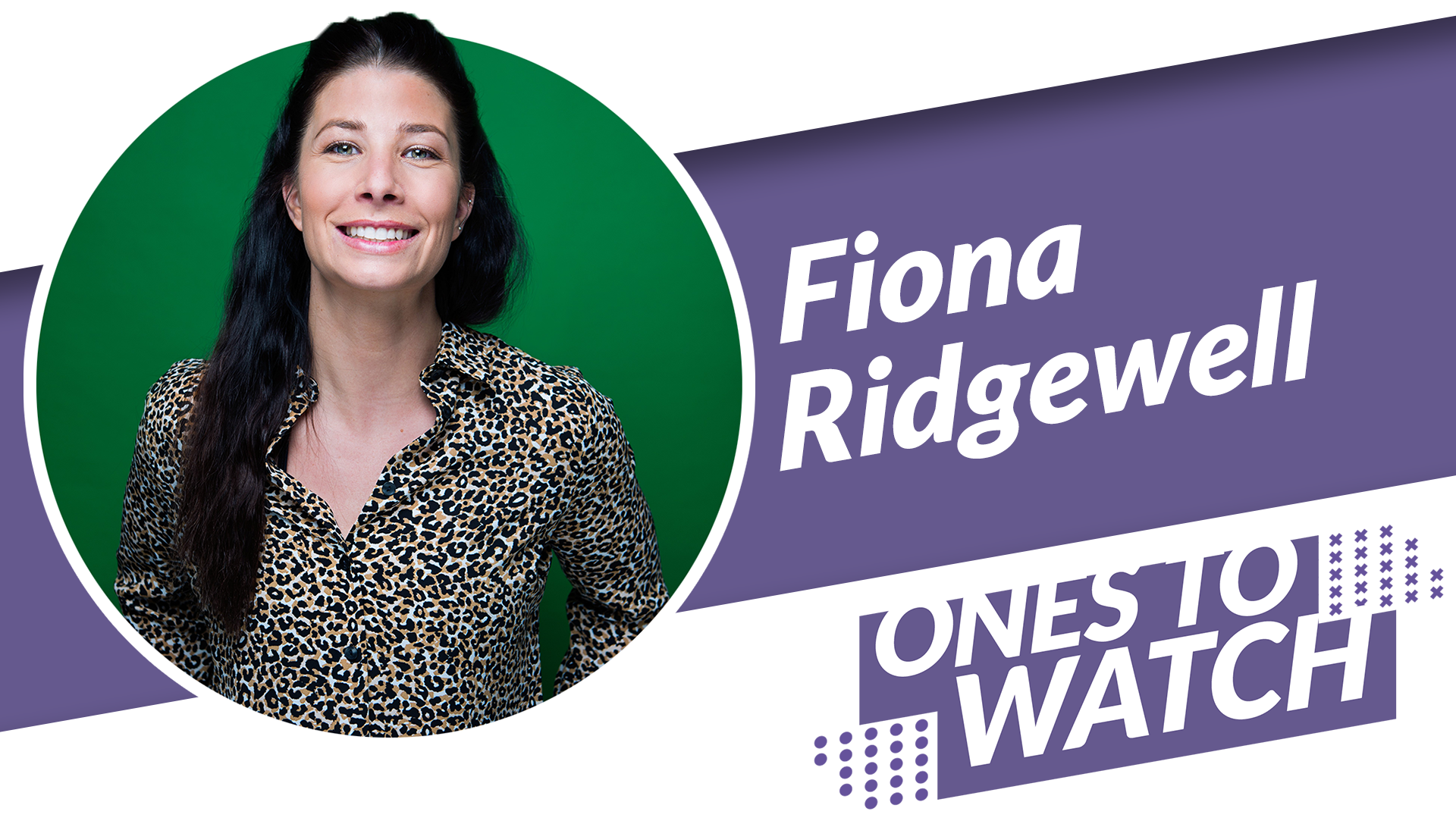 Along with her role as Resident MC at a gig in Titchfield, where she returns to her loyal and fun audience every month, she is otherwise busy making waves across the UK comedy circuit.

Listen to Fiona's podcast with Adam English on the JACK Radio Player!

Or stream it below. Whichever's easier.