We love a bit of comedy here. Which is why we're an official Leicester Comedy Festival sponsor - the UK's largest comedy festival.

WHAT'S IT ALL ABOUT THEN?

We thought it would be easier if we got Lucy Leeds to ask Leicester Comedy Festival founder Geoff Rowe about it.

The Festival kicked off on 6th Feb and Lucy Leeds gave her party blower a toot for the official unveiling of the Festival with Geoff. Smashing.

Still don't know what the ruddy hell we're on about?

Pop your peepers on this video.

From 6 - 24 February, hundreds of comedians will descend upon Leicester and perform a record number of shows across more than 70 venues. We'll be there to soak up all the nonsense.

We're also exclusively broadcasting Circuit Breakers and the Leicester Mercury Comedian of the Year  live from the festival.

If you missed out on a ticket, we've got you covered.

Keep up to date with our antics on the Facetwit and Twitbooks. 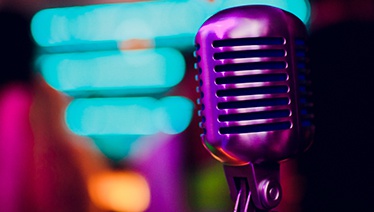 The best new and emerging comedians, straight from Leicester. 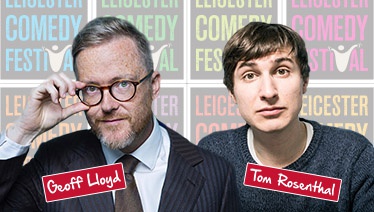 We broadcast the Leicester Mercury Comedian of the Year. These two fine gents hosted. Spiffing. 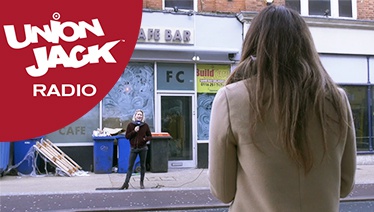 Why did the comedian cross the road?

To get away from Lucy Leeds 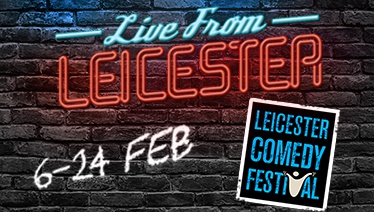 Messing about in Leicester with a bunch of comedians. Smashing. 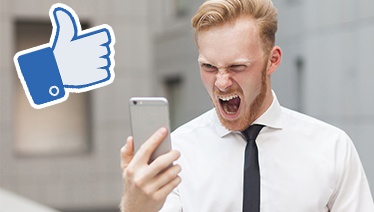 It's quite possibly the greatest page in the history of the world.