(I Can't Help) Falling In Love With You 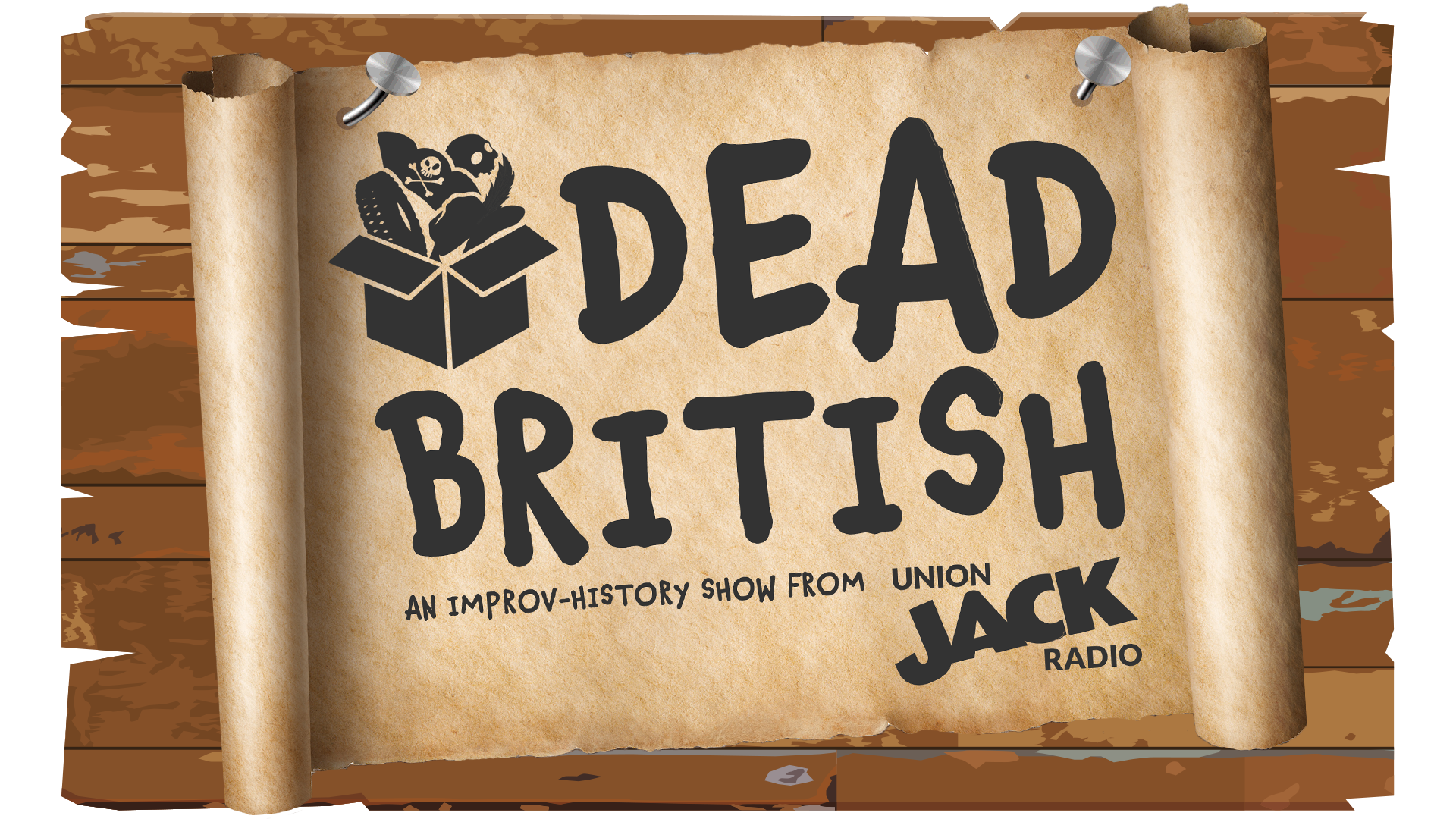 Unlike history, this show has no script!

The twist? The improviser has no idea who they will be playing - only the interviewer and supporting cast knows who the historical figure is beforehand! Sneaky.

Dead British was recorded in front of real life human beings at the Metronome in Nottingham! 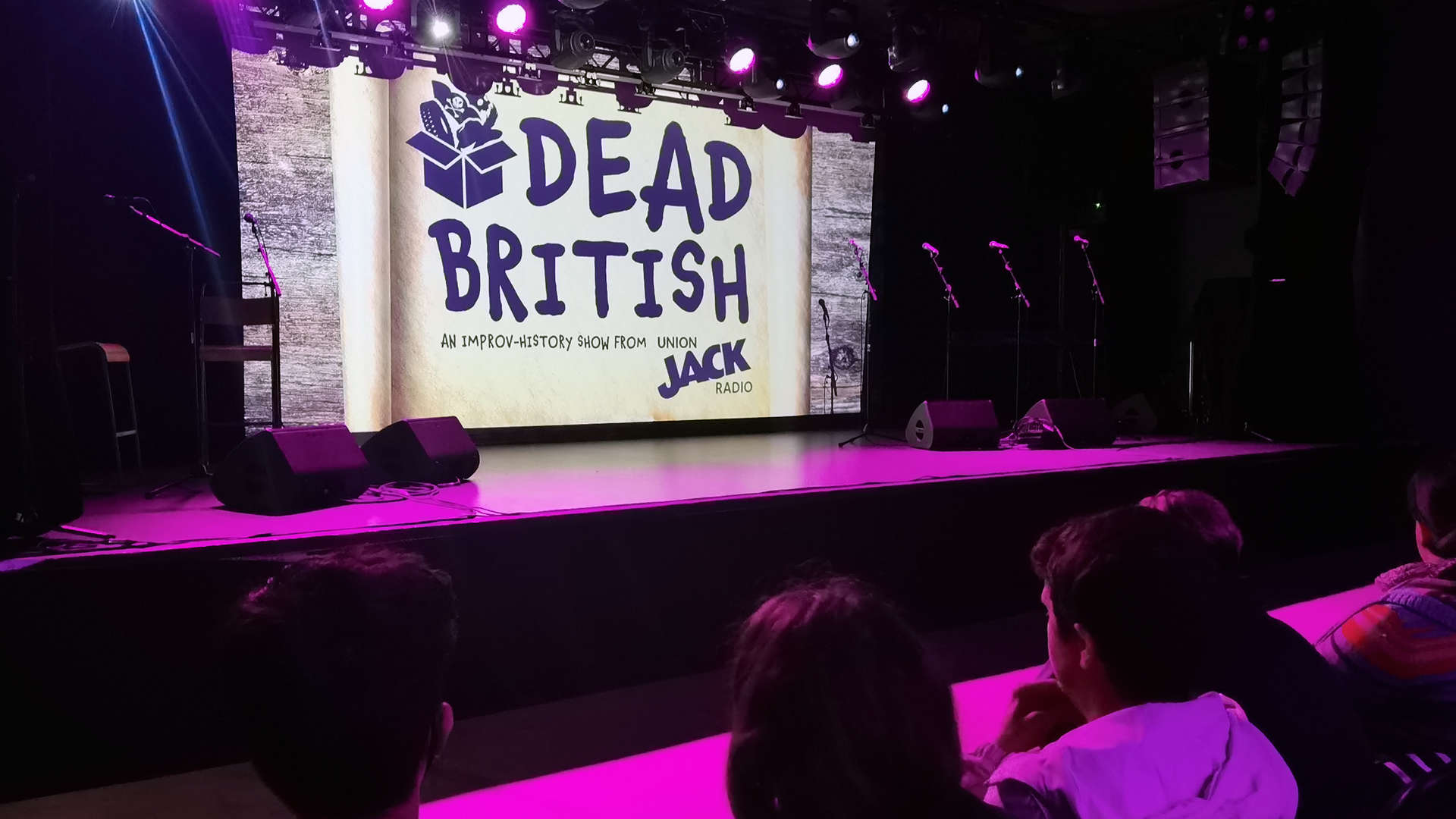 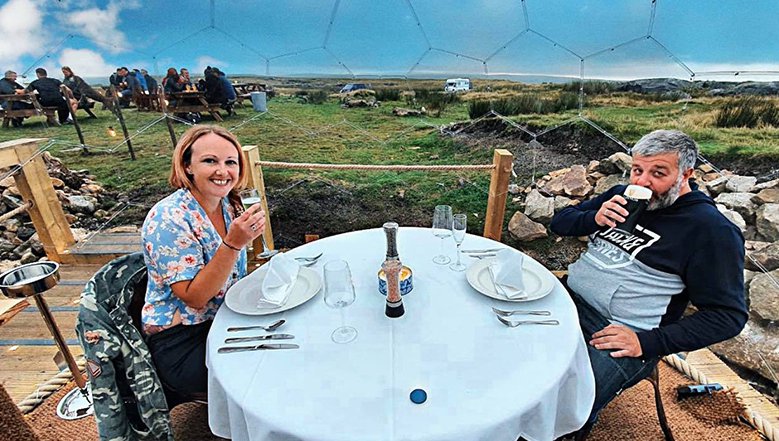 Or catch the repeat from 3pm Sundays or Tuesdays at 10pm!

Featuring performers from The Maydays 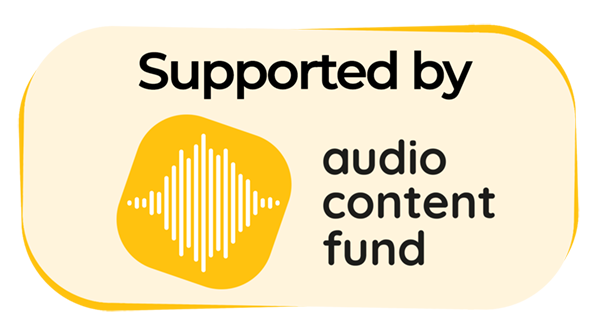